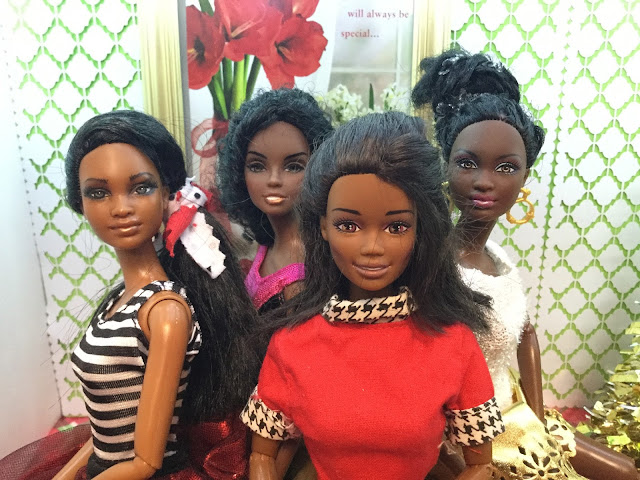 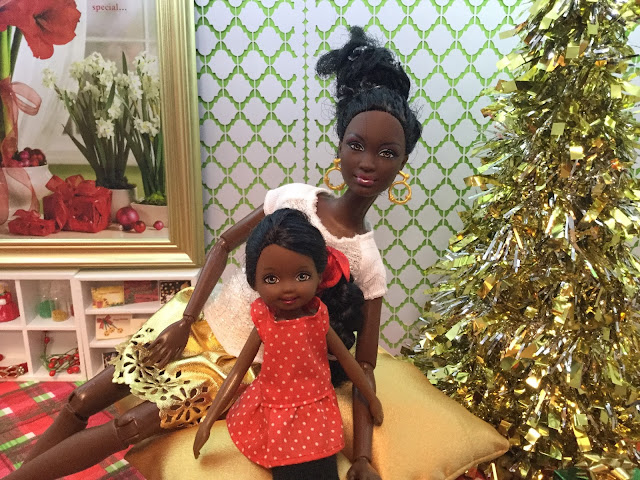 Ember Winters and her daughter Erwyn. 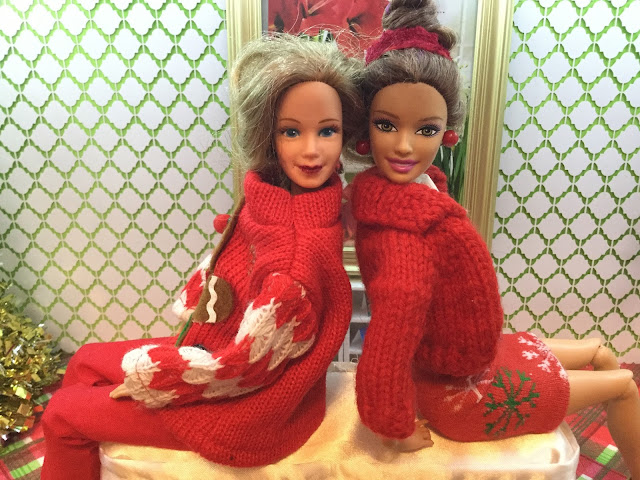 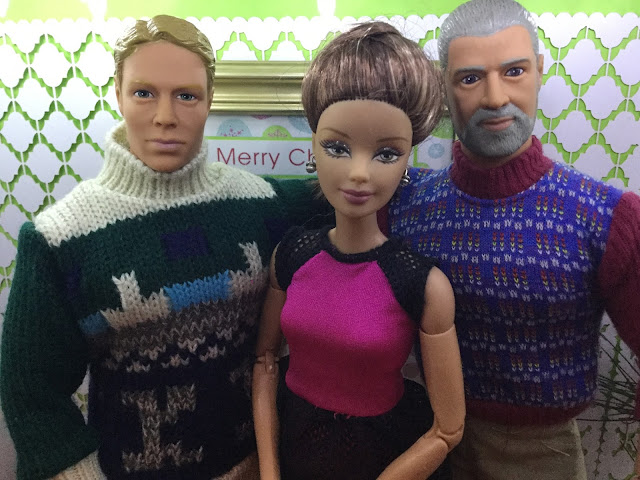 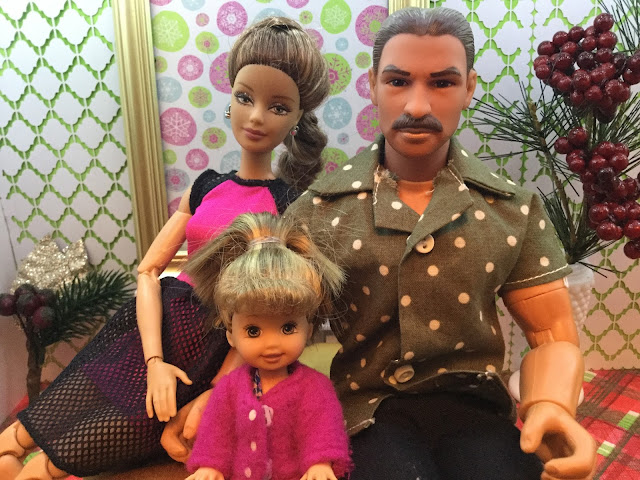 Avery and Craig Hamilton and their daughter Aviana 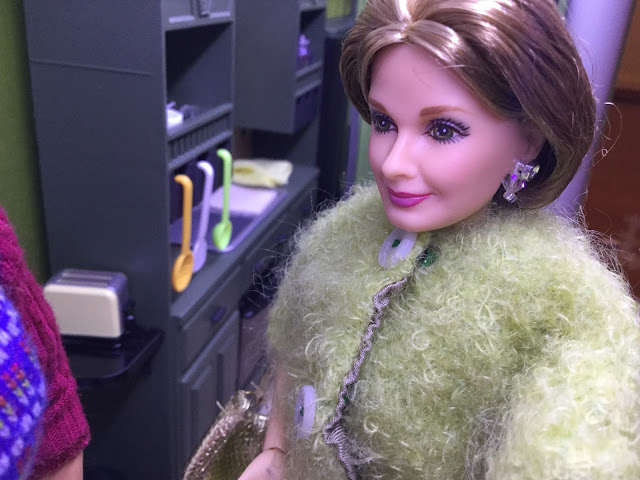 Cora Finch, Avery Hamilton's and Parker Hayes' mother.  She left when they were children. 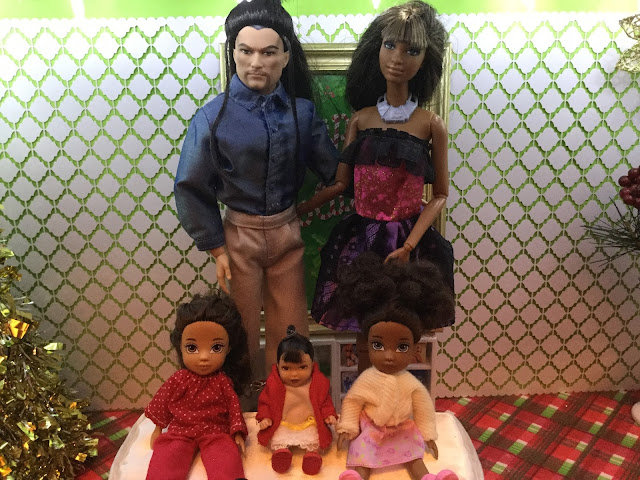 The Watanabes: Shin and Trillian and their daughters (L-R), Cameo, Emiko and Amorie 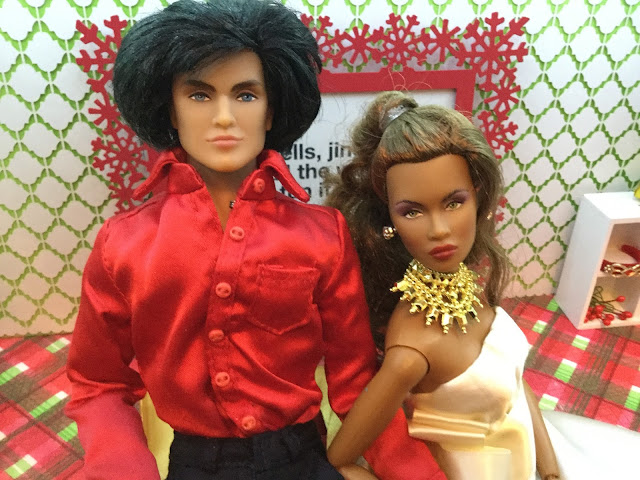 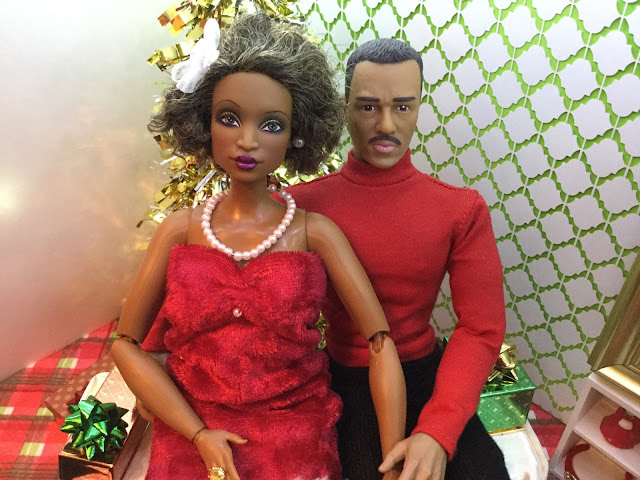 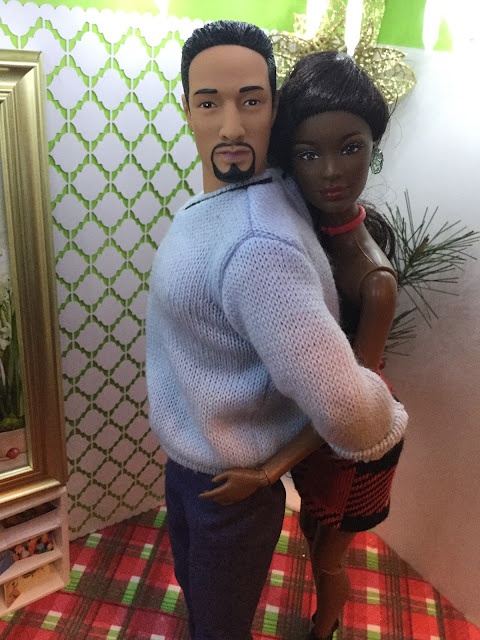 Zavier, aka Zave, and Idania, aka Dani, Nichols.  Zavier is a lead project manager and Idania owns her own bridal and special occasion shop, Dani's Bridal. 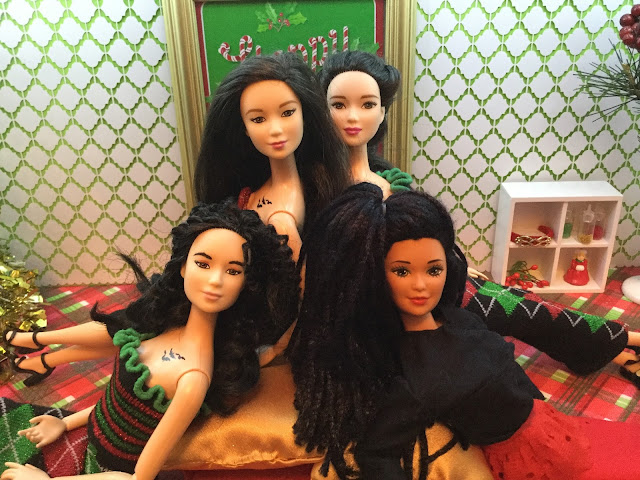 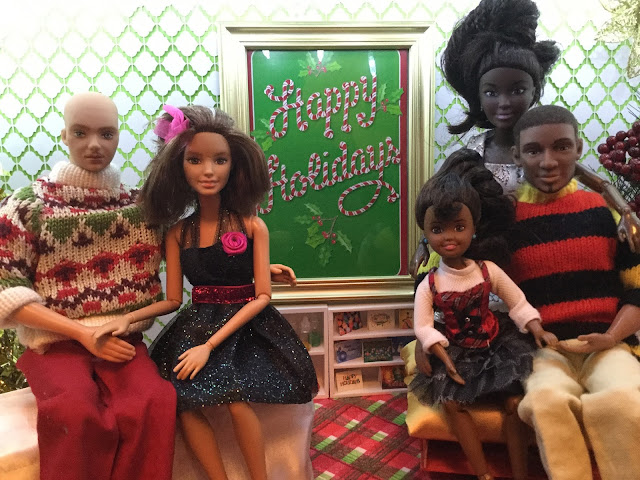 Hi. I truly appreciate your reading my blog and your comments. I enjoy the interaction. As soon as I check to be sure your comment is not from a bot or some other unreliable source, it will be posted.

Have a great day!